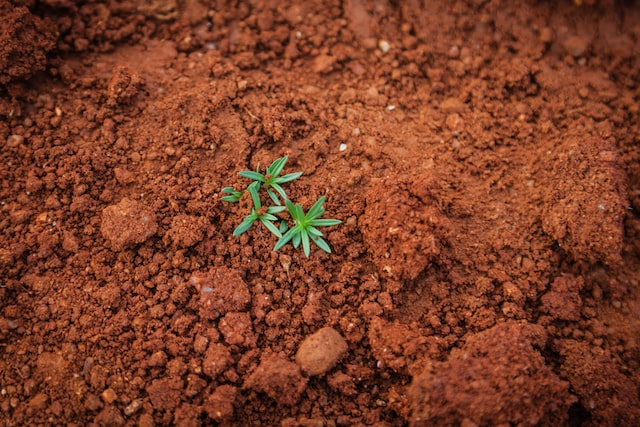 World Soil Day 2022 will be observed on December 5, 2022. Soil is essential to life, as it provides food, clothing, shelter, and medicine. Therefore, soil conservation is required. The initiative to preserve the soil began 45 years ago. In addition, Prime Minister Modi has insisted on taking the necessary steps to preserve the earth.

World Soil Day 2022: World Soil Day is observed annually on December 5. The objective of this day is also to draw attention to the challenges caused by population growth. In order to preserve food security, it is vital to take actions to limit soil erosion and maintain soil fertility. In India, the Save Soil Movement began around 45 years ago. PM Modi has also recommended focusing on five topics regarding soil conservation methods.

The soil is essential to life since it is the source of four essential living necessities: food, clothes, shelter, and medicine. Therefore, soil conservation is required. In varying amounts, soil also consists of minerals, organic stuff, and air. It is essential to life since it provides a substrate for plant development and a habitat for many insects and other species. In addition, it serves as a surface water filtering system and maintains atmospheric gases. Therefore, World Soil Day is observed on December 5 to bring attention to the depletion of soil.

Why is World Soil Day only observed on December 5?

Forest destruction must be prohibited.

Particular attention should be placed on tree planting.

By constructing berms on sloping ground, soil erosion may be stopped.

The protection of soil from erosion should be emphasised in building and mining projects.

The slope should be followed while ploughing the fields.

Terrace cultivation should be emphasised in order to minimise soil erosion and maintain soil nutrients in the beds.

To boost the nutritional value of the soil, crop rotation practises should be expanded.

The soil conservation movement began in 1977 in Hoshangabad, Madhya Pradesh. Here, because to the Tawa dam, the agricultural land was transforming into a marsh. The farmers, whose livelihoods depend on farming, were confronted with several difficulties. The Hoshangabad farmers then initiated the Soil Save Movement. This year, though, the discourse around this movement has once again risen.

On Environment Day, June 5, 2022, in Delhi, a programme entitled “Save Soil Movement” was held. In which Prime Minister Narendra Modi made a number of significant remarks on soil protection. In his speech, he discussed the five priorities of the Indian government, which are as follows:

First, how to make the soil free of chemicals.

Second- How to conserve the soil organisms, which you refer to as Soil Organic Matter in scientific terms.

Third- how to maintain soil moisture and enhance water availability till that point.

Fourth- How to repair the soil damage caused by the decrease of ground water.

Fifth- How to halt the persistent erosion of the soil caused by the loss of forest cover.